What is Behavioral Finance, and How Can It Help Investors?

What is behavioral finance, and how can it help investors make better decisions? We’ll cover the basics here, including a summary of eight key behavioral biases in finance. First, let’s examine three anomalies in the financial world that serve as the basis for behavioral finance and its theories.

Conventional finance is based on the theories that describe people, for the most part, as behaving logically and rationally. The presence of regularly occurring anomalies in conventional economic theory was a big contributor to the formation of behavioral finance. These so-called anomalies, and their continued existence, directly violate modern financial and economic theories, which assume rational and logical behavior.

1. January effect
The January effect is named after the phenomenon in which the average monthly return for some stocks is consistently higher in January than any other month of the year. This is at odds with the efficient market hypothesis, which predicts that stocks should move at a “random walk.”

A 1976 study by Michael S. Rozeff and William R. Kinney Jr., called “Capital Market Seasonality: The Case of Stock Returns,” found that from 1904-74 the average amount of January returns for small firms was around 3.5%, whereas returns for all other months was closer to 0.5%. This suggests that the monthly performance of small stocks follows a relatively consistent pattern, which is contrary to what is predicted by conventional financial theory. Therefore, some unconventional factor (other than the random-walk process) must be creating this regular pattern.

One explanation is that the surge in January returns is a result of investors selling loser stocks in December to lock in tax losses, causing returns to bounce back up in January, when investors have less incentive to sell. While the year-end tax selloff may explain some of the January effect, it does not account for the fact that the phenomenon still exists in places where capital gains taxes do not occur. This anomaly sets the stage for the line of thinking that conventional theories do not and cannot account for everything that happens in the real world.

2. The winner’s curse
One assumption found in finance and economics is that investors and traders are rational enough to be aware of the true value of some assets and will bid or pay accordingly. However, anomalies such as the winner’s curse—a tendency for the winning bid in an auction setting to exceed the intrinsic value of the item purchased—suggest that this is not the case.

Rational-based theories assume that all participants involved in the bidding process will have access to all relevant information and will all come to the same valuation. Any differences in the pricing would suggest that some other factor not directly tied to the asset is affecting the bidding.

According to Richard Thaler’s 1988 article on the winner’s curse, there are two primary factors that undermine the rational bidding process: the number of bidders and the aggressiveness of bidding. For example, more bidders involved in the process means that you have to bid more aggressively in order to dissuade others from bidding. Unfortunately, increasing your aggressiveness will also increase the likelihood that your winning bid will exceed the value of the asset.

Consider the example of prospective homebuyers bidding for a house. It’s possible that all the parties involved are rational and know the home’s true value from studying recent sales of comparable homes in the area. However, variables irrelevant to the asset (aggressive bidding and the number of bidders) can cause valuation error, often driving up the sale price more than 25% above the home’s true value. In this example, the curse aspect is twofold: not only has the winning bidder overpaid for the home, but now that buyer might have a difficult time securing financing.

3. Equity premium puzzle
Another anomaly that has left academics scratching their heads is the equity premium puzzle. According to the capital asset pricing model (CAPM), investors that hold riskier financial assets should be compensated with higher rates of return.

The equity premium puzzle is a phenomenon that describes the unusually higher historical real returns of stocks over government bonds. The equity premium, which is defined as equity returns minus bond returns, has been approximately 6.4% on average over a 100+ year period in the U.S. The premium is supposed to reflect the relative risk of stocks compared to “risk-free” government bonds, but the puzzle arises because this unexpectedly large percentage implies an unreasonably high level of risk aversion among investors.1

Behavioral finance’s answer to the equity premium puzzle revolves around the tendency for people to have “myopic loss aversion,” a situation in which investors—overly preoccupied by the negative effects of losses in comparison to an equivalent amount of gains—take a very short-term view on an investment.

What happens is that investors are paying too much attention to the short-term volatility of their stock portfolios. While it is not uncommon for an average stock to fluctuate a few percentage points in a very short period of time, a myopic (i.e., shortsighted) investor may not react too favorably to the downside changes. Therefore, it is believed that equities must yield a high enough premium to compensate for the investor’s considerable aversion to loss. Thus, the premium is seen as an incentive for market participants to invest in stocks instead of marginally safer government bonds.

1.     Anchoring: The tendency for us to attach or “anchor” our thoughts around a reference point despite the fact that it may not have any logical relevance to the decision at hand.

2.     Mental accounting: The tendency for people to divide their money into separate accounts based on criteria like the source and intent for the money. Furthermore, the importance of the funds in each account also varies on these factors.

3.     Confirmation and hindsight biases: People tend to be more attentive to new information that confirms their own preconceived opinions about a subject. The hindsight bias represents how people believe that after the fact, the occurrence of an event was completely obvious.

5.     Herd behavior: The preference for individuals to mimic the behaviors or actions of a larger-sized group.

6.     Overconfidence: The tendency for an investor to overestimate his or her ability in performing some action/task.

7.     Overreaction and availability bias: Overreaction occurs when one reacts to a piece of news in a way that is greater than actual impact of the news.

8.     Prospect theory: People do not associate equal levels of joy and pain with the same effect. The average individuals tend to be more loss sensitive (in the sense that they will feel more pain in receiving a loss compared to the amount of joy felt from receiving an equal amount of gain).

Whether it’s mental accounting, irrelevant anchoring, or just following the herd, chances are we have all been guilty of at least some of the biases and irrational behavior described here. Stay tuned to our blog for more insights about behavioral finance biases and how you can overcome their potentially detrimental impact on your investment decisions.

AMG Distributors, Inc., is a member of FINRA/SIPC.​ 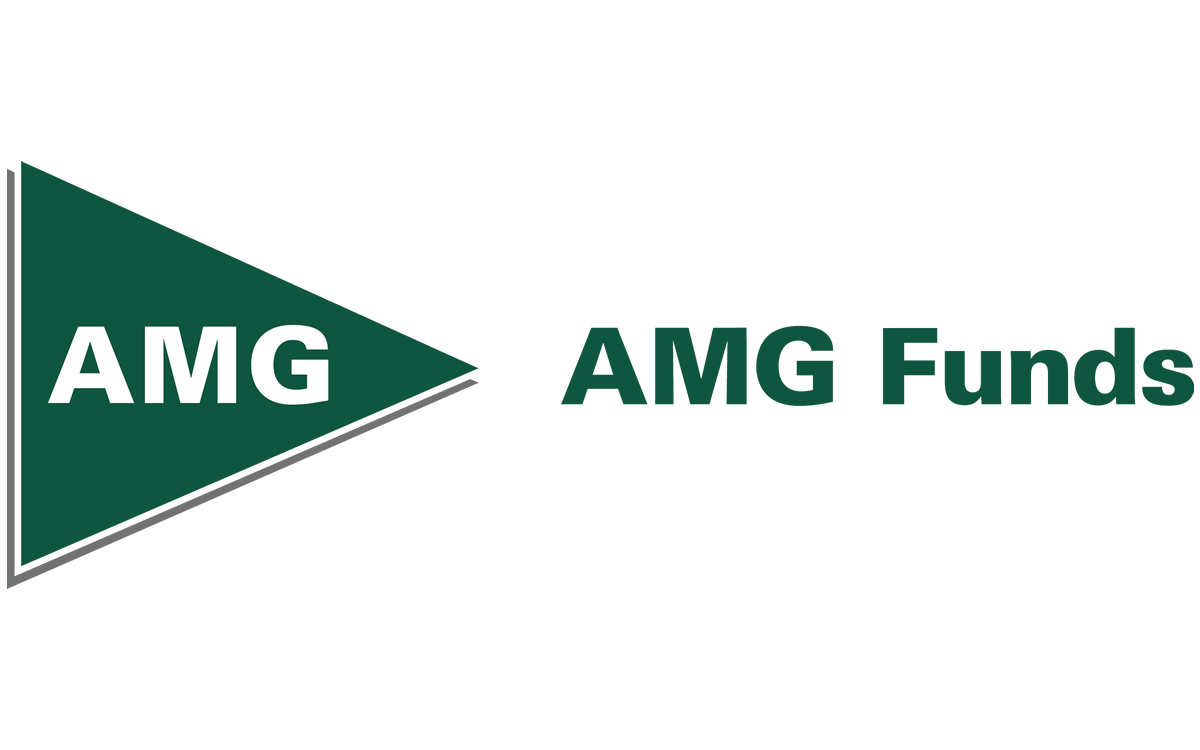 “Real knowledge is to know the extent of one’s ignorance.” — Confucius Put a more modern way, Confucius is saying that we often don’t know what we don’t know. This is a truism that applies to many investors. Take risk, for example: a recent AMG Funds survey1 found that: It’s

Goals-based wealth management can help you navigate the complex, lifelong financial planning process. In fact, this approach could serve you better than traditional, siloed methods. Find out what can go wrong with a fragmented numbers-based approach and explore the benefits of comprehensive, holistic financial planning.